Open Spaces 2018 is a collaboration between the City’s Office of Culture and Creative Services and a private arts initiative led by Kansas City philanthropist Scott Francis, to create an event that highlights Kansas City’s arts, culture and creativity, one of 10 goals included in the City’s Arts Convergence Plan, adopted by Mayor James and City Council in 2013.

The public-private partnership includes the City of Kansas City, Missouri, a Founders Circle of large donors and arts leaders. Fundraising efforts are well underway led by Francis. Years of discussion and planning among community art leaders, artists, civic leaders, private donors and foundations, along with the visionary dedication of Francis and Mayor James, are credited for bringing Open Spaces to life. 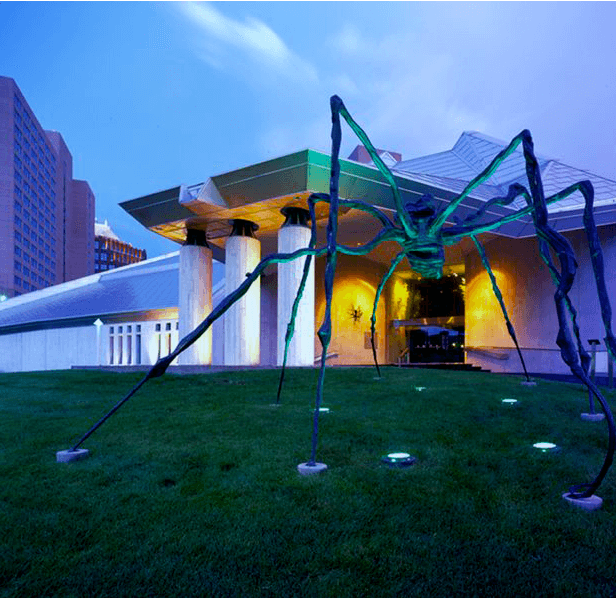 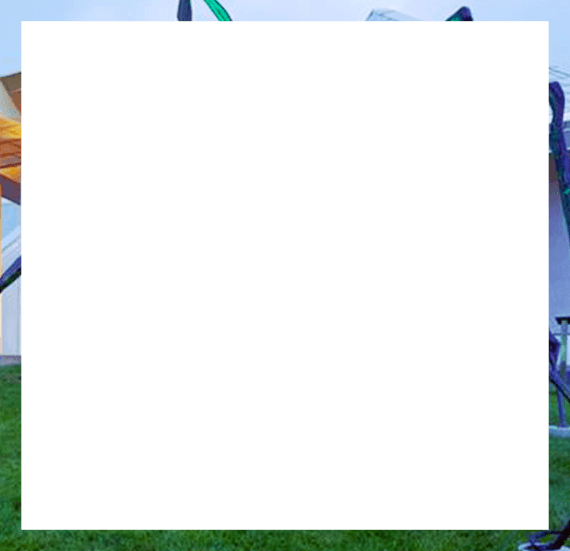 The Office of Culture and Creative Services (OCCS) was established in 2015 to lead cultural development efforts for the City of Kansas City, Missouri. The creation of the office is a direct outcome of Mayor Sly James’ Task Force on the Arts, which created the KCMO Arts Convergence Plan, adopted by the Mayor and City Council in late 2013. The cultural plan outlines 10 goals to be implemented through 2025, including Goal #8: Create a signature festival focused on the region’s artists and cultural organizations, highlighting Kansas City, Missouri’s arts, culture, and creativity. 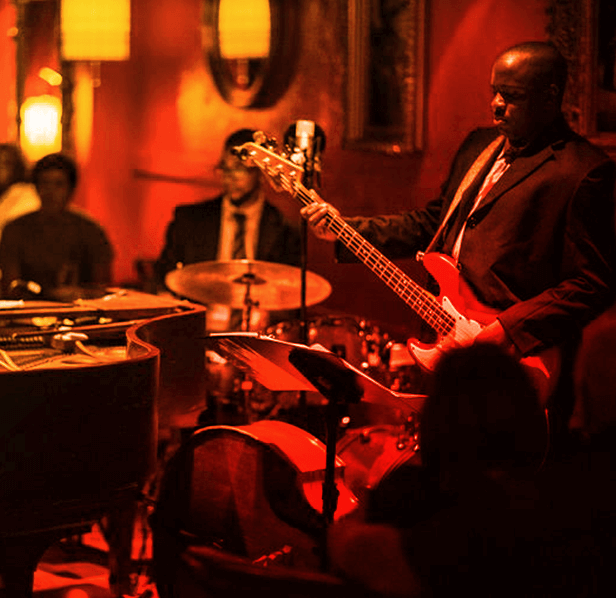 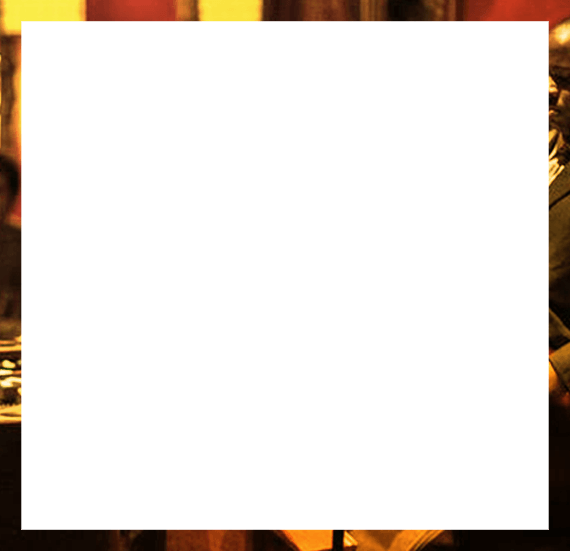 The visionary participation of the private philanthropic community is an outcome of years of discussion and exploration led by Scott Francis with community arts leaders, private donors, foundations and artists—one that complements the Arts Task Force’s efforts. The Founders Circle, which includes major private donors and foundations and select arts leaders, will work collaboratively with the City to launch the inaugural event and focus on building future iterations of Open Spaces. 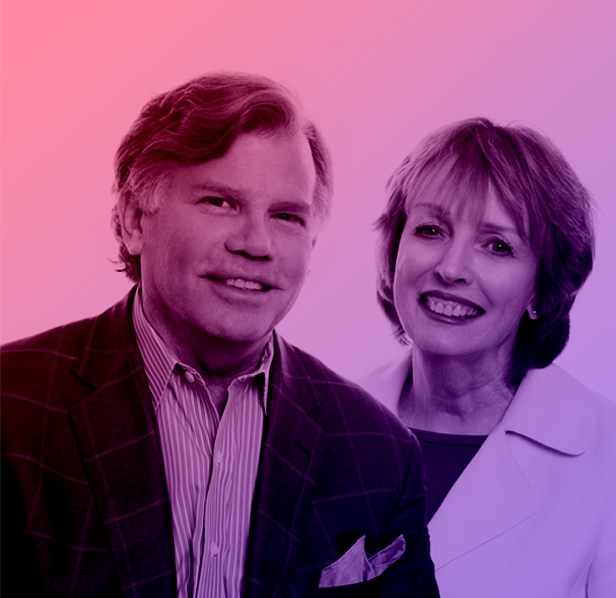 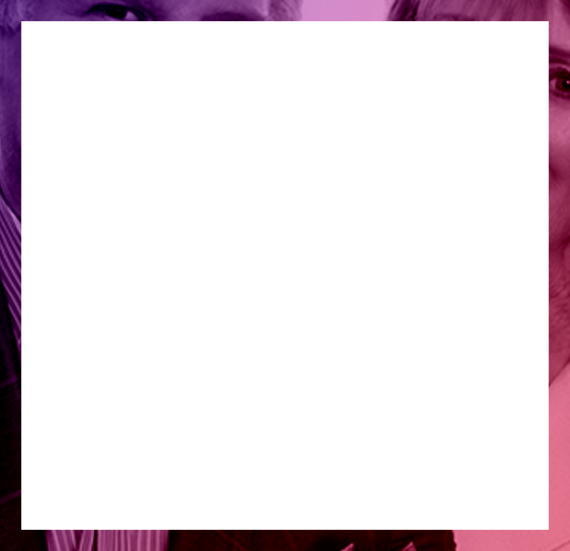 The City contracted with Kansas City Creates to provide overall coordination of the project and oversee fiscal management. KC Creates mission is to boost the Kansas City economy by producing educational, cultural, accessible and affordable events that connect artists with audiences, businesses and civic organizations across the region. 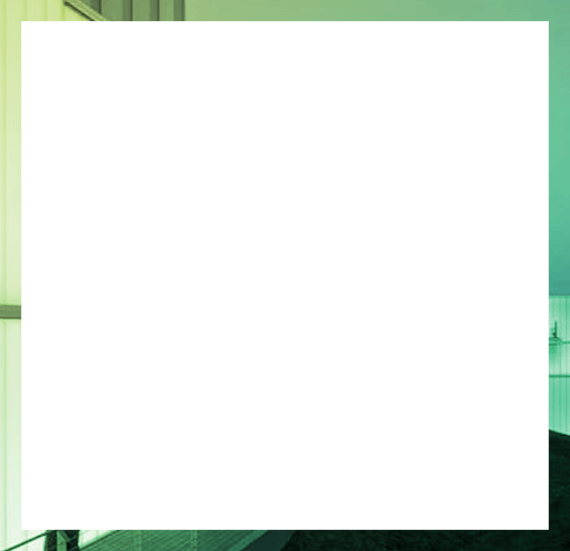 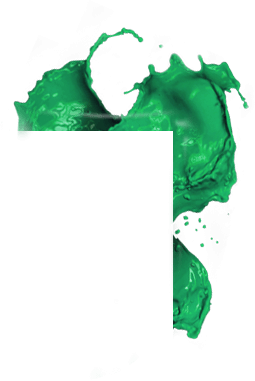 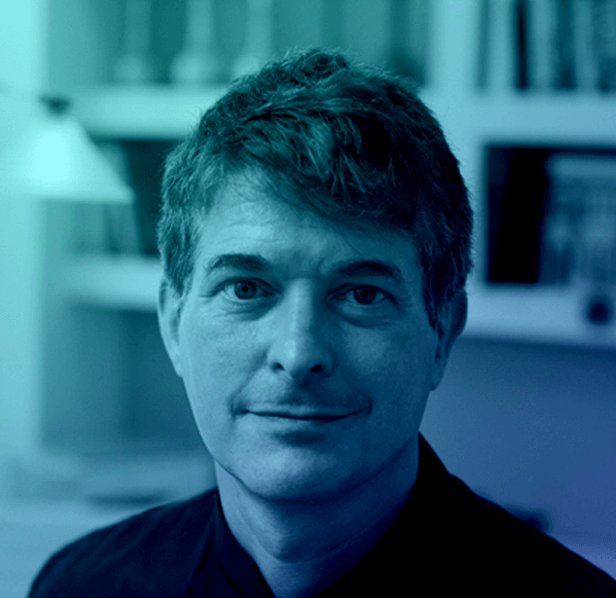 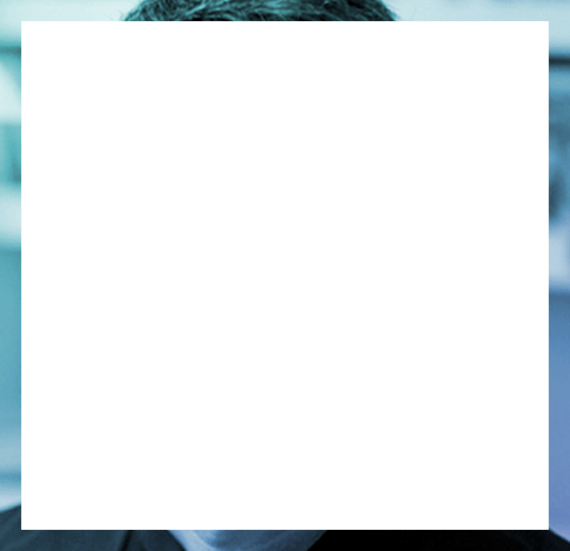 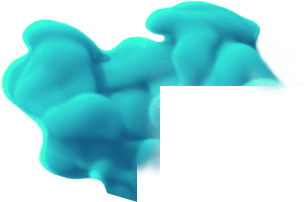 Building on Mayor Sly James’ vision to launch an arts and cultural festival for Kansas City, the arts community is coming together to support this exciting and unprecedented Kansas City event. We’ll know we’re successful when we: